Durgavati Reservoir, which is considered a picnic spot in the Kaimur district, has become a center of attraction for the people on the occasion of New Year. Not only Kaimur and Rohtas, but people from other states along with Bihar are coming here to enjoy boating. This reservoir has been built by surrounding the Durgavati river, where there is a lot of water throughout the year. The mountain on both sides of the Durgavati reservoir is the center of the main attraction. Here boating has been arranged by the Forest Department since November. Three motorboats have also been installed here. A boating charge of Rs 50 has been kept for each passenger. People are coming here from far and wide to go boating. A lot of crowds are seen here in the new year, for which the forest department along with the local administration is ready.

People visiting Karamchat Dam said that they had come there many times before but earlier there was no boating facility there. Natural valleys, mountains, and greenery on both sides of the dam give a lot of pleasure. It has been a center of great attraction and with the commencement of boating, it is feeling even better.

The Bora plant will be set up in Kaimur for 44 crores, people will get employment

Kaimur DFO Chanchal Prakasam told that most of the people come here to celebrate a picnic in the new year, due to which there are a lot of crowds. Given this, all the teams of the Forest Department along with the local administration have been deployed at Karamchat Dam. At the same time, given the increasing cases of Corona, precaution is being taken. Care will also be taken to ensure that there is no large crowd. 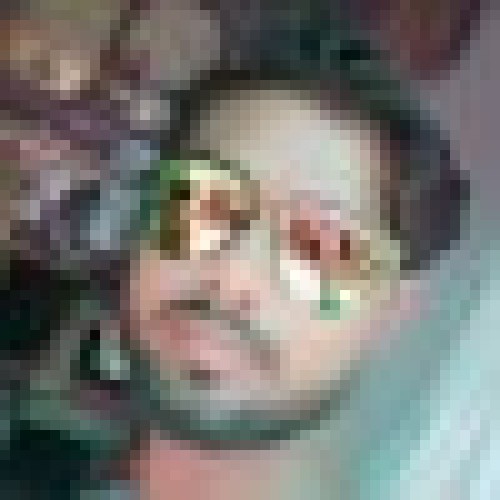 What Is Gramho in Hindi – Is It Risk-Free – Detailed Guide

A Comparison of the Economic Value of PC and Console Gaming